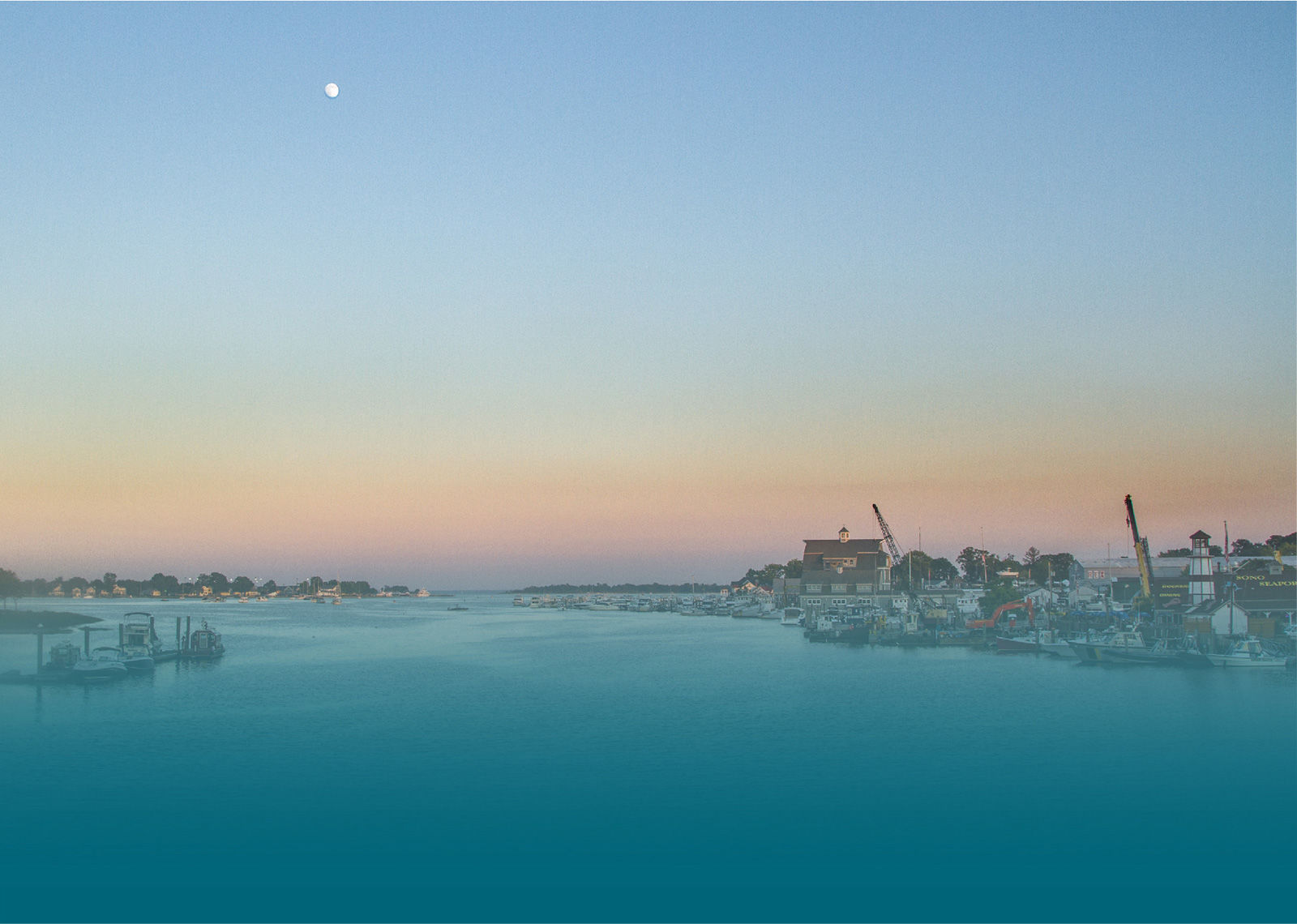 SNEW: South Norwalk Electric and Water > Education > Where does power come from?

Where does power come from?

Each month, you pay your electric bill to SNEW. But where does that electricity come from? Generally, it’s not produced in your neighborhood — most electricity travels quite the distance from where it’s generated across heavy-duty transmission lines to reach local distribution systems and, finally, your home. 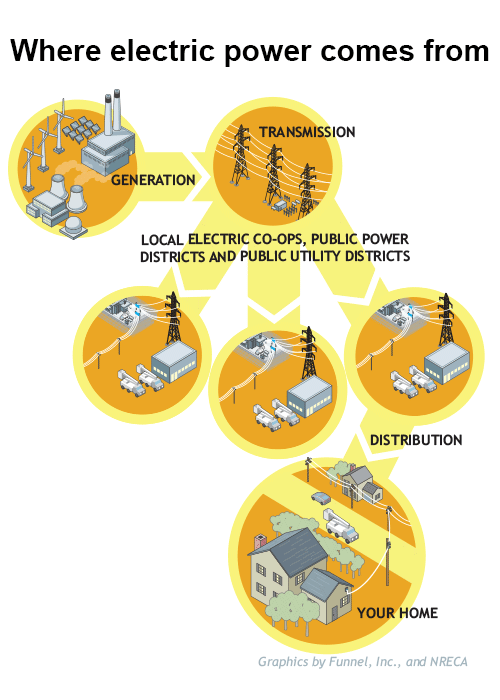 SNEW is responsible for building and maintaining overhead and underground lines and equipment to deliver power.

SNEW does not generate electricity. Instead, we purchase electric power at a wholesale rate from CMEEC and distribute the electricity to customers.

Electric power is often produced through a variety of generation sources like nuclear, coal, natural gas, wind, hydro and diesel.
Electricity is produced from four categories of power plants. They are stacked, like building blocks, from the least cost to the highest per kilowatt hour produced.

The more electricity packed onto a line (by increasing the voltage), the farther it will travel. Once power reaches its destination, electric distribution utilities, like SNEW, use transformers at substations to reduce the voltage before sending it over their lines to your home or business.